Dr. Veerappan is board certified in Internal Medicine, Cardiovascular diseases, Echocardiography, Nuclear Cardiology. He is an Interventional cardiologist specializing in all aspects of cardiology with special interest in Complex coronary interventions, Structural heart interventions, peripheral vascular interventions, venous and wound care evaluations. After receiving his medical degree from Kilpauk Medical College in India, he completed his residency in internal medicine at Creighton University and followed with his fellowship in Cardiovascular Disease & Interventional Cardiology at University of Louisville in Kentucky. Before joining this practice in 2019, Dr. Veerappan was on numerous committee and advisory boards.

Dr. Akash Makkar is board certified in Cardiology and Clinical Cardiac Electrophysiology. He completed his Electrophysiology Fellowship at the University of Michigan, Ann Arbor, one of the top Electrophysiology programs in the country. Prior to that, Dr. Makkar was on faculty at Baylor College of Medicine, Houston. Dr. Makkar underwent his Internal Medicine Residency and Cardiology Fellowship at the University of Louisville, where he served Chief Cardiology Fellow for year 2009-2010. Dr. Makkar earned his medical degree from Kanpur University, India. He graduated from medical school in first place among all students garnering sought-after Governor’s Medal for best graduating medical student He also did post graduation from Postgraduate Institute of Medical Education and Research , Chandigarh, India one of the premier training hospitals in India.

Dr. Makkar is well known for his excellent bedside manners as well as his skills for complex cardiac electrophysiology diagnosis and treatments. He is well respected within the cardiology community as an expert in his field and a physician other physicians trust with their patients. This has made him one of the busiest electrophysiologists in the state, but he never forgets why: Expert and skilled cardiac care focused on each patient’s individual needs. Dr. Makkar is specially trained and an expert in performing the full range of electrophysiology procedures including complex trans-septal catheter ablations, implantation of complex cardiac devices, and laser lead extractions. Dr. Makkar is also an active researcher, having authored numerous abstracts and manuscripts. Dr. Makkar has been recognized for being is one of the first electrophysiologists to perform flouroless (no radiation/x-rays) atrial fibrillation ablations in the state of Arizona. 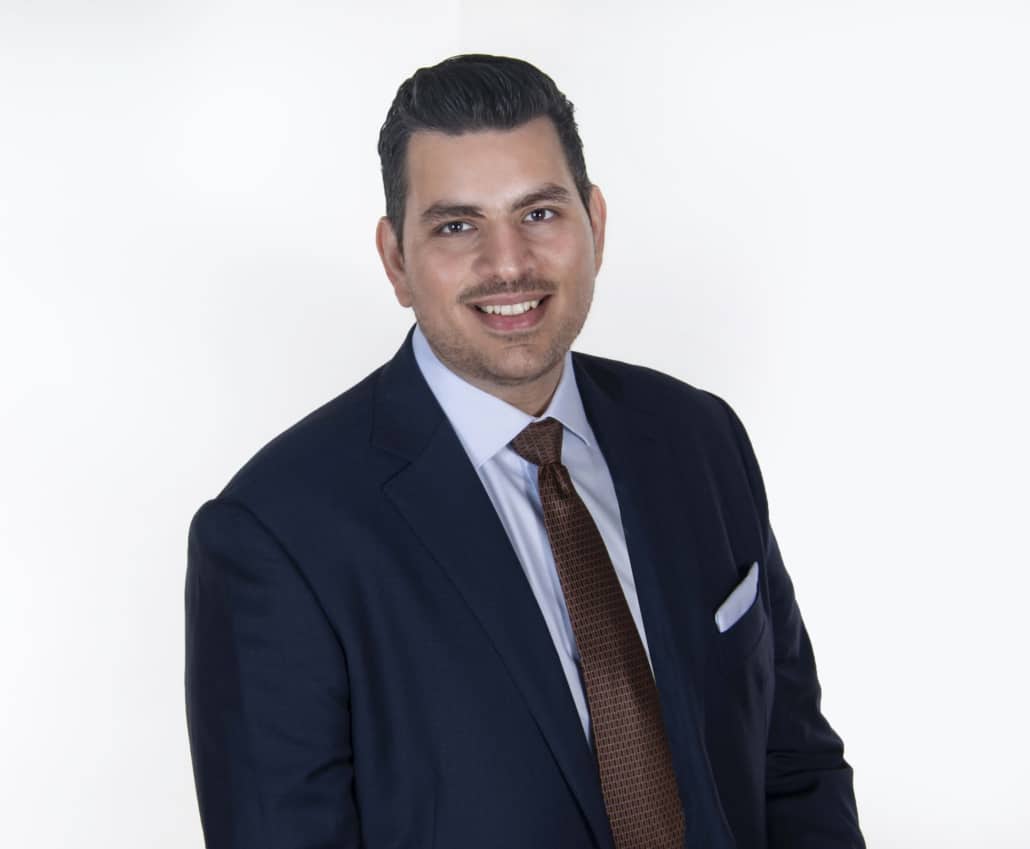 Dr. Abdelrahman was born and raised in Cairo, Egypt. He earned his medical degree from Ain Shams University, one of the oldest and most prestigious medical schools in Egypt. He then pursued further medical training in the United States and completed his Internal Medicine residency at the University Hospitals in Cleveland, Ohio, and his Cardiology training at Geisinger medical center in Pennsylvania. During his training, Dr. Abdelrahman was acknowledged by receiving multiple awards, including the Fellow of the year award and the award for Academic Excellence. Dr. Abdelrahman also actively participate in research and is a fellow of the American College of Cardiology. He has authored numerous manuscripts and abstracts and has presented in multiple national and international Cardiology and Cardiac Electrophysiology meetings.

Dr. Abdelrahman is well known for his exceptional rapport and dedication to his patients. He strives and is committed to provide compassionate, sincere, and honest patient care.

Dr. Charan Yerasi is board certified in Internal Medicine, Cardiovascular Medicine, Nuclear Cardiology and Echocardiography. He is an Interventional Cardiologist with special interests in complex coronary interventions, percutaneous coronary intervention of chronic total occlusions, transcatheter aortic valve replacements and peripheral vascular interventions. After receiving his medical degree from Gandhi Medical College, India, he completed his residency in Internal medicine at Medstar Georgetown University and followed with his fellowship in Cardiovascular Disease at Creighton University & Interventional Cardiology at Medstar Georgetown University.

Dr. Yerasi also actively participates in research and has published extensively on various topics in Cardiology and Interventional Cardiology. He has presented his research findings at multiple national and international cardiology meetings. His goal is to provide the UpToDate evidence-based medicine to all his patients. He has also served on patient experience and quality committee boards before joining Arizona Heart Specialists.

Dana Nold has been a Nurse Practitioner for over 5 years treating cardiovascular disease, and as a Registered Nurse. Prior to working with Arizona Heart Specialists, Ms. Nold provided in-patient hopsital and office-based patient evaluations including oversight of heart failure clinic, device monitoring, monitoring pacemaker data and did ECG reading and interpretation.